Gta Underground is a mod that combines the universe of the 3D era on the GTA San Andreas engine and adds all the features from the respective games. In this version, you can visit Liberty City (GTA 3), Vice City (GTA VC), Cottonmouth (Manhunt II), Carcer City (Manhunt II), Bullworth (Bully), Mainland Liberty, Dunsfold and Atlantis.

– The long-awaited version 4.2 is officially released. We’ve been working very hard on this update for over half a year, and given that the DMCA situation hasn’t improved, we decided it was best to release this update as a sign of great appreciation to our fanbase and the GTA modding community in general. We are extremely grateful for the support we have received along the way.
“Many of you know that we live in strange times. Modding for the GTA series has come under attack from publisher Rockstar Take Two Interactive. It looks like modding is about to become a thing of the past as many of the big modders leave the community, and the fact is that this is not the first time that Take Two has taken down mods and harassed their creators. UG. We look forward to continuing to bring you exciting new updates!

– Fixed multiplayer checks. Now UG-MP players will not connect to SA-MP clients and vice versa;
– Removed ASI plugin due to bug reports;
– Fixed a bug in the installer, due to which he could not find gta-sa.exe;
– Fixed a bug due to which certain parts of the map lost collision over time;
– Fixed some duplicate collisions for SA-MP models;
– Added update function to UG-MP launcher to update server list;
– Fixed a bug in the UG-MP launcher, due to which the number of players in the review was not always updated;
– Added a page about the launcher;
– Added filter function in UG-MP launcher;
– Added a help button on the UG-MP launcher;
– Added numerous neon and night lights from GTA: VCS;
– Added numerous piers from GTA: VCS;
– Added Benny’s Restaurant from GTA: VCS;
VCS;
– Added the interior of the Phil Collins stadium from GTA: VCS;
– Added GTA beacon: LCS Portland;
– Added GTA: LCS Dirt track;
– Removed Atlantis from the game files;
– Fixed a crash when saving a game using the camera – this made the save unusable as the game crashed when loading the specified save file;
– Fixed a broken patch for the aircraft creation code, primarily affecting hydras;
– Fixed a random crash that occurred when destroying a helicopter with usable weapons (Hunter, Sea Sparrow, etc.). This issue is most commonly reported during Destruction (Flight School) and Up and Away in Story Mode;
– Fixed a random crash that occurred when destroying an aircraft with usable weapons (Rustler, Hydra, etc.);
– Fixed a crash during the mission “Vertical bird”, due to which you could not complete this mission;

– Fixed possible crash when taking screenshots (whether with Amazing Screenshot, on UG-MP, or with a weapon with a camera);
– The current state of Midway development has been exported to the game and is available for the player to study. This includes:

– A decent part of the northern part of the main financial district (Square);
– LOD for most assets;
– Navigation zones – this means that district names pop up when you enter
them;
– NPC traffic;

– Fixed a bug in the UG-MP launcher, due to which the server ping was not displayed correctly when the launcher was opened for the first time;
– Added DL which allows server developers to use custom server models for their servers;

It is possible to add generic models, time models, ped models and vehicle models. SA-MP, on the other hand, only supports generic models, synchronized models, and ped models.
If server developers want to use their own model IDs, they can still do so. They will need to make sure their IDs do not overlap with other models in UG itself. Servers can maintain an assets.json file, which is used to inform clients which files to upload. Models and TXDs can also be added via IMG archives, which means you can package your files that way. Custom text renders are also supported. You can change the car audio settings for existing vehicles, and add audio lines for vehicles added via DL. Carcols.dat settings and carmods.dat settings can be replaced and added via Carcol DL and Carmod DL. Pedcol.dat settings can also be added and replaced via Pedcol. You can also add paint jobs, provided that you put the file in the IMG archive and you have a template on which to paint. This gives the advantage of using LOD, which you cannot do if you stick with CreateObject. IDs are also dynamically configurable and can be different for each player. IPLs can be loaded with an offset applied to them. A tool is available with the guide to prepare maps with minimal effort. This is mainly an automated process. 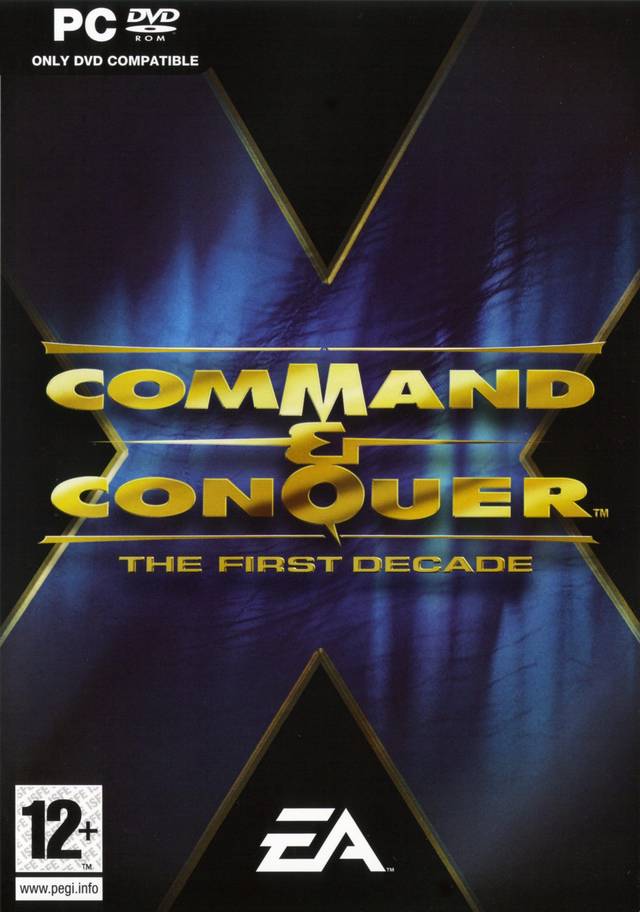